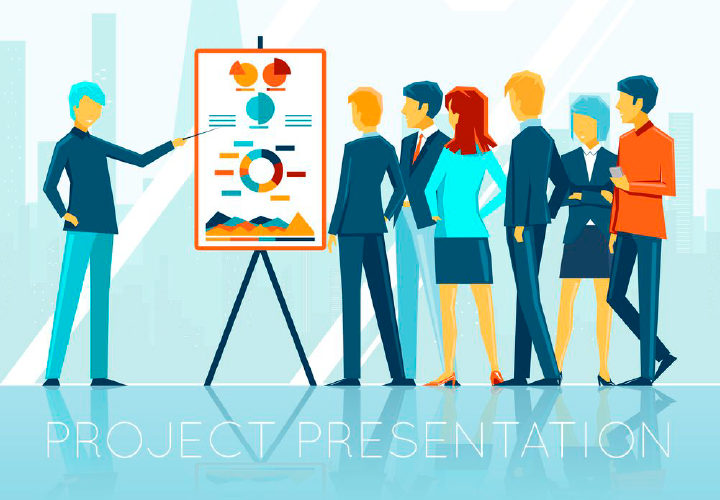 I.F.N. places great importance on controls, in all forms, to provide assurance of its ethical conduct to the public and at the same time as an opportunity to learn from experience.

The Foundation accurately evaluates the results attained by each one of its actions, be it a grant made or one of its own projects, and continuously monitors the progress of all major initiatives it supports so that corrective measures can promptly be taken whenever necessary. Alongside financial reporting, accurate account is given to the public of the key results attained by each initiative via the Annual Report and the Mission-based Report.

The Foundation places also great emphasis on the satisfaction of its stakeholders.

The importance of the relationship with stakeholders originates from the special position of the Foundation at the “intersection and connection” of public interest and social needs with the response given by institutions and other organizations. In that respect, the Foundation relates to a variety of stakeholders. Specifically, its key stakeholders are:

• government and government agencies
• the local and international community
• volunteer organizations
• universities, research centers
• the education system as a whole
• Chambers of Commerce
• grantees
• the Foundation’s governing bodies
• its employees and other people working for and with the Foundation

The Foundation’s ability to respond ethically to the needs of its stakeholders is a point of excellence in its strategy.