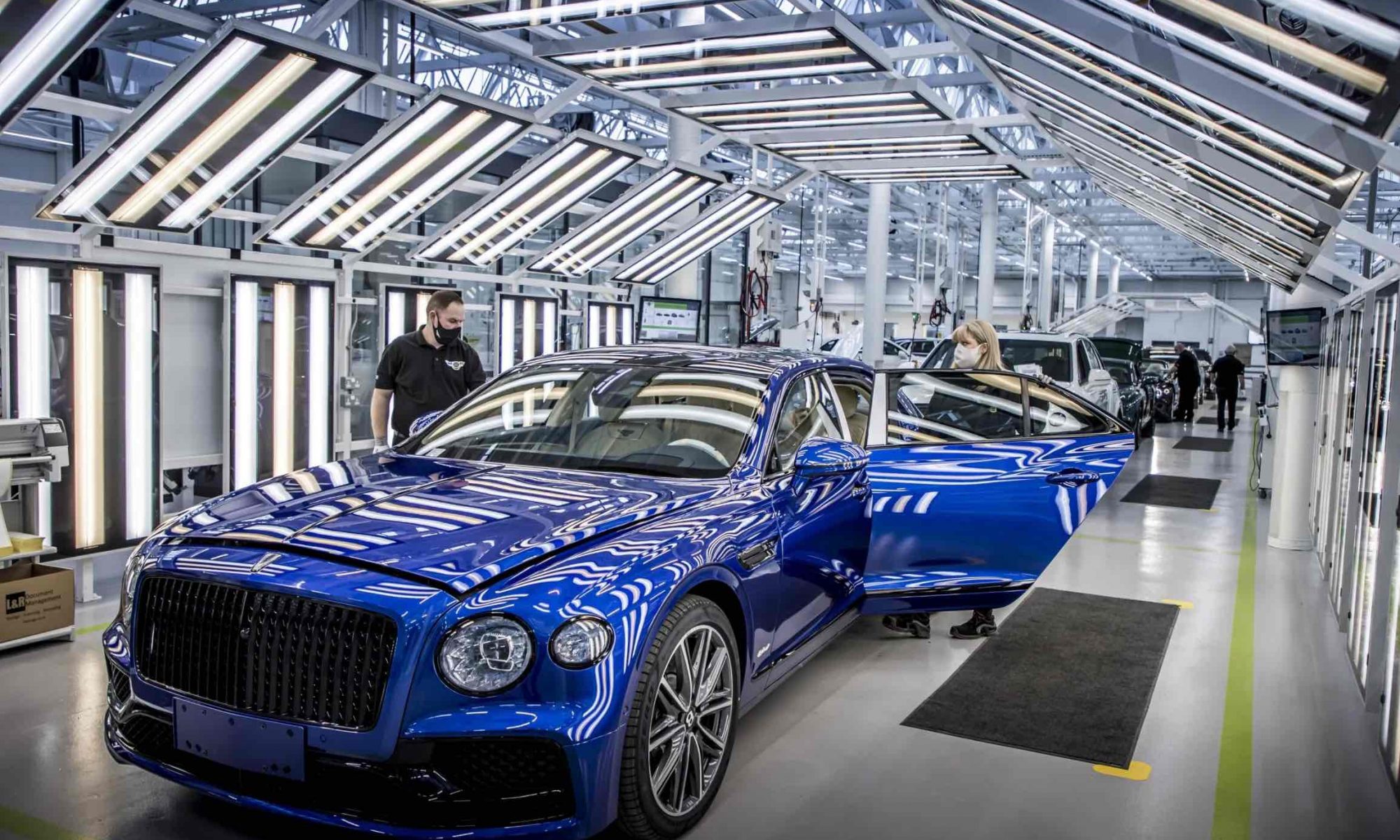 Bentley Motors has announced encouraging financial results for the first six months of 2022, despite continued global economic uncertainty. While the outlook for the second half of the year remains challenging, the luxury British marque posted operating profits of €398 million, up 124 per cent on the same period last year. The half-yearly figures compare favourably to €389 million for the whole of 2021, the company’s previous record year.

The best-selling Bentayga luxury SUV claimed 40 percent of total sales, with the latest Flying Spur sedan accounting for 27 per cent, and the Continental GT Grand Tourer recording 33 per cent.

The latest figures support Bentley’s forward-looking Beyond100 strategy, as the British brand reinvents its entire product range to embrace an electrified future, achieving carbon neutrality by 2030. This includes a €3 billion ten-year investment programme in future products and at the Pyms Lane factory in Crewe, where all Bentley models are built.

Adrian Hallmark, Chairman and CEO of Bentley Motors, commented: “Despite the continued global economic instability, it is promising to see Bentley is showing financial consistency as we reinvent the company in line with our Beyond100 strategy and form a basis to withstand further external shocks. In particular, a significant increase in demand and capitalisation of our Mulliner personalisation programme drove record return on sales, and continued global interest in the freshest model line in the luxury sector resulted in record high revenues. I would like to thank our hard-working colleagues for their continued efforts, as Bentley continues its ground-breaking transformation towards an electrified future, financial independence and to be the leader in sustainable luxury mobility.”

Jan-Henrik Lafrentz, Member of the Board for Finance & IT, at Bentley Motors, added: “Bentley continues to focus its efforts on building sustainable, long-term profitability. These results reflect a strong base pricing position, increased revenue through optionality and favourable foreign exchange rates. In parallel, we continue to maintain our lower cost base which is leading to a restructured business model that is delivering strong returns on our investment and sales.”

This site uses Akismet to reduce spam. Learn how your comment data is processed.