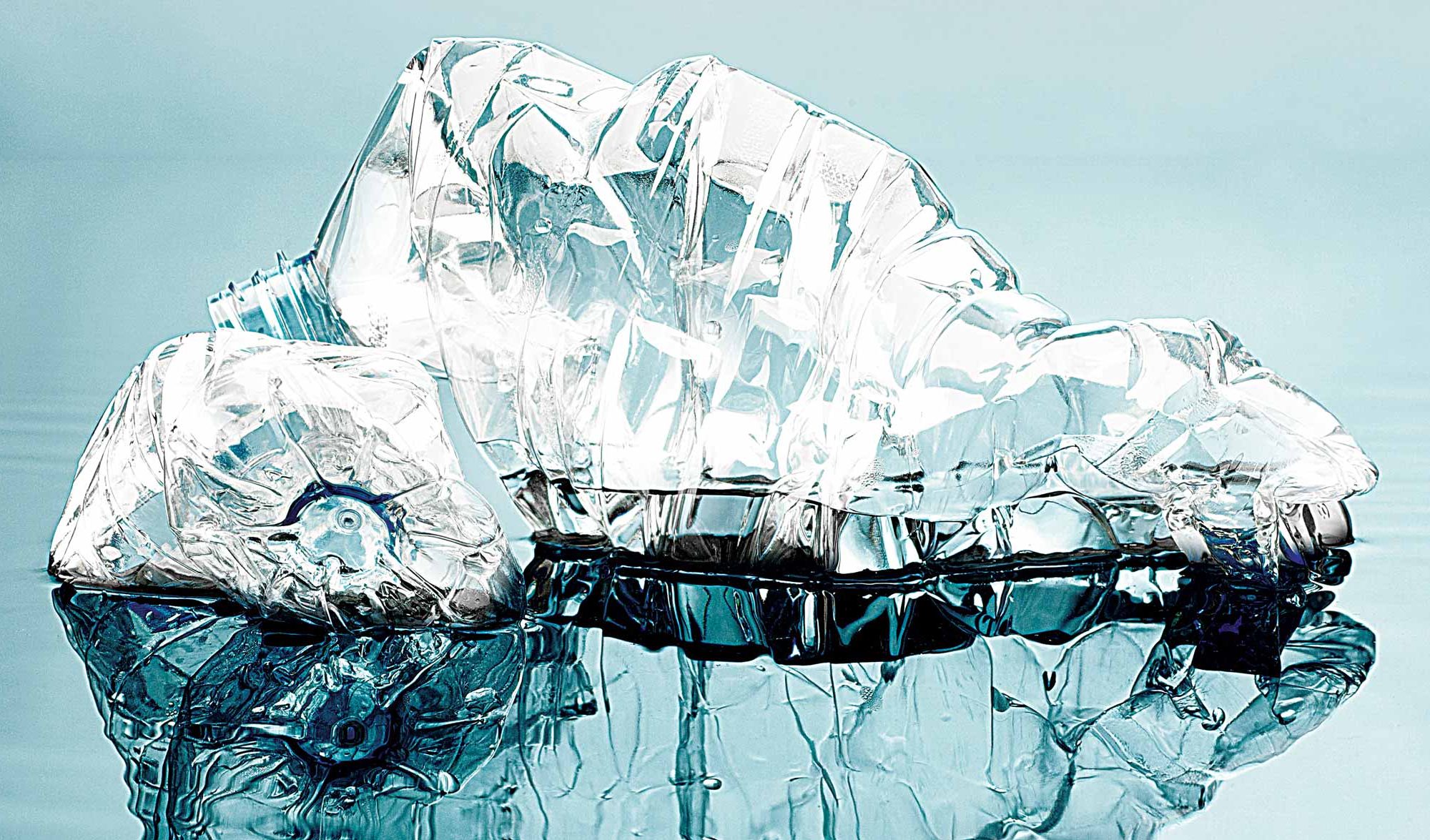 “Sustainability” a term that we hear repeated constantly in our daily lives, but what does it really mean? What can we do so that there is not just a word written somewhere or said by someone? What can make everything we use every day sustainable?

“To be sustainable”, “to consume in a sustainable way” means in a few simple words to lead a lifestyle that is able to satisfy the needs of an entire population but that manages to be at the same time “bearable” primarily at the environmental level than at economic and social level. All of this may not seem feasible if we consider our frenetic lifestyle, the wrong “throwaway” habit and the current capitalist governance that guides us. The first step to take if we want to change the world around us, save it, but at the same time think in terms of liquidity and business is to reflect on our current economic model.

Today’s economic model follows a defined “linear” scheme, that is, it goes from the design to the end of life of an “object” not worrying about having an industrial process and then sustainable disposal / recycling, much less care is taken to limit waste , losses and energy consumption.

All this is harmful to the environment as pollutants are produced and at the same time, given the waste, the economic income of any company is reduced.

What can we do then?

There is nothing to invent, the solution is there we must move towards an economic model that follows a “form” scheme different from the current one, our alternative is a circular economic model. By circular economy we mean an economy designed to be able to regenerate itself, unlike the linear one.

In this economic typology, the flows of materials are of two types: the biological ones that are able to be reintegrated from the biosphere autonomously, or almost, and the “technical” ones, which will then have a sort of “new life” without actually returning in the biosphere.

All this is aimed at minimising the input of matter and energy and at limiting waste and losses, thus also giving a new social and territorial value to the area that is taken into consideration.

It may seem like just a beautiful prospect, difficult to achieve but this economic model has been practically implemented (finding numerous advantages for companies) in a practical way by different personalities who in recent times has been totally dedicated to the environmental cause.

THE – MANIFESTO FOR A SUSTAINABLE CAPITALISM

In the immediate aftermath of World War II, when the United States was preparing its visionary plan for nurturing democratic capitalism abroad, Gen. Omar Bradley said, “It is time to steer by the stars, and not by the lights of each passing ship.” Today, more than 60 years later, that means abandoning short-term economic thinking for “Sustainable Capitalism.”

In the long run, sustainable companies perform better than those that do not adopt sustainable systems; consequently those who invest in sustainable companies can count on considerable returns on their investments and less volatility. For companies then there are numerous advantages such as: the ability to rely on satisfied investors and consequently the increase in their profitability over the long term, improvement of their brand and image and saving money thanks to the reduction of waste.

IFN Foundation is projected exactly on this economic ideology aimed at improving our future; wants to be a training tool that intends to integrate all this into the fashion world and the fashion lifestyle.

IFN supports progress, technological, economic and above all social progress, and this is where fashion and the fashion lifestyle come into play.

Fashion, fashion in general, is among the most widespread artistic forms that man has ever developed, and just like any other artistic form, which can range from painting to architecture, fully reflects what are thoughts, emotions and the moods of a society in a given historical context.

The fashion and the concept of fashion that are taken into consideration and disseminated by IFN are precisely those that want to be understood as an art form, an art form that wants to convey the will of a society to get up, to progress, a fashion that wants to exploit media visibility and its communicative and expressive power so as to be able to set itself as an example, an example that wants to aim at the development of a society that cares about being informed, that is interested in culture and research, that takes care of itself and what surrounds it.

This is what IFN Sustainable fashion lifestyle means, it means progress, awareness, the ability to exploit one’s visibility; and who can do better than a fashion icon or a big brand to spread a progressive ideology?

Those who lead a fashion lifestyle are followed by people, by society … Icons are imitated, you dream of being like them … So who better than those who are able to “launch trends” would be able to gain a foothold in the population to change the reality we live in?

INF wants to stimulate future generations of creative minds to be much more than just that.